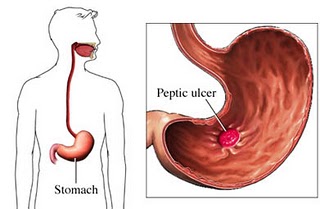 Several weeks ago I published an article about a 1950’s era study demonstrating that taking tablets of colloidal silver oxide cured stomach ulcers.

I then asked if there were any readers with ulcers who were game enough to try this method, and see if it worked.

Well, we got our first response this week, from a gentleman in Oklahoma who wrote:

“Steve I guess I was game enough to suggest Colloidal Silver and Pepto Bismol when my daughter was suffering with Ulcers. I suggested she try the combination three times a day for seven days.

Since she tried it she has had no further problems. She used one ounce of Colloidal Silver and two teaspoons of Pepto Bismol three times a day for one week. She is twenty seven and home schools four children. It worked for her!”