See the Micro-Particle Colloidal Silver Difference for Yourself…

…tiny silver particles as low as .8 nm that are far more bioavailable (and effective) than conventional colloidal silver! 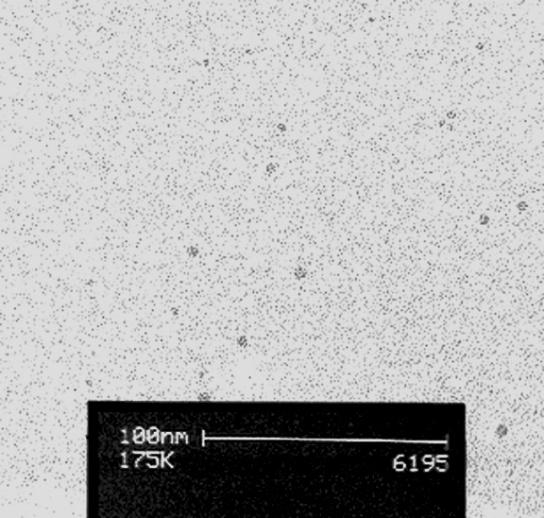 Figure 1 — Micro-Particle Colloidal Silver at .8 nm in size: a fraction of a single nanometer! 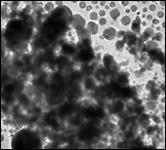 Figure 2 — Conventional colloidal silver particles between 200 and 1,000 nm — far too large to be bioavailable!

Above you can see two micrographs of colloidal silver taken by independent laboratories.

The image on the right labeled Figure 2 shows much larger silver particles and silver particle agglomerates made with a conventional colloidal silver generator, and taken using only 50,000x magnification.

In Figure 1, you might have to put your reading glasses on to see the tiny, sub-microscopic silver particles produced with a Micro-Particle Colloidal Silver Generator.  Look very closely, because even at 175,000x magnification the vast majority of the literally tens of thousands of silver particles shown on this micrograph are still smaller than a pinprick!

In Figure 1, note the spherical shapes and the even dispersion of the thousands upon thousands of tiny silver micro-particles produced by the Micro-Particle Colloidal Silver Generator from The Silver Edge.  Also note there are very few particle agglomerates. Many particles are well below 1 nm, with some as low as .8 nm or even lower – that is to say, a fraction of a single nanometer. This is approximately 7-10 ppm in total micro-particle colloidal silver concentration.

To understand how small these silver particles are, it should be noted that while the average human red blood cell is approximately 6,000 nm to 10,000 nm in size, and can easily be seen, with staining, under a standard optical microscope operating at only 1,000x magnification, the magnification required to detect these tiny silver micro-particles was a staggering 175,000x and required a multi-million dollar Transmission Electron Microscope to see them. In short, these tiny silver micro-particles are many thousands of times smaller than the average human red blood cell!

The Micro-Particle Colloidal Silver Generator produces uncommonly small silver particles as low as .8 nm – a fraction of a single nanometer — which is one reason why it remains the #1 most popular colloidal silver generator in the world today.

Note on laboratory testing: Testing of this product was conducted using TEM (Transmission Electron Microscopy), by a licensed, qualified and fully independent testing laboratory with no financial interest of any kind in The Silver Edge, or in colloidal silver products in general.

Consumers are completely justified in being wary of any company that has its colloidal silver products tested by a so-called “in-house lab.” In such cases, the “lab” is often surreptitiously functioning as an arm of the sales company. By definition, the test results produced by such a lab are neither independent nor unbiased. Indeed, such “in-house labs” may have a clearly vested financial interest in claiming “superior” laboratory results for their own products, while claiming that competing products were found to be “inferior.”

What’s more, due to financial limitations at such “in-house” labs, testing may be conducted with equipment that offers few if any comparable capabilities to those of a multi-million dollar Transmission Electron Microscope (TEM). The Transmission Electron Microscope is considered to be the gold standard for detecting and measuring ultra-small particles. It is used for exactly this purpose by Dow-Corning and by other top testing laboratories from around the world. When tests are conducted by a licensed and fully-qualified microscopist, TEM results are acceptable in any court of law, whereas results produced by inferior lab equipment may not be.

In some cases, an “in-house lab” may even attempt to justify their use of relatively less sophisticated equipment by inflating the value of some of its minor capabilities, while denigrating the capabilities of clearly superior laboratory equipment such as TEM. Don’t be fooled by the attempts of such labs to deflect attention from the limitations of their own laboratory equipment.

With a Micro-Particle Colloidal Silver Generator from The Silver Edge, you can make a full quart (32 ounces) of high-quality micro-particle colloidal silver for about thirty six cents, counting the cost of the distilled water used to make it. Or, you can pay a commercial vendor up to $39 or more for a tiny eight-ounce bottle of colloidal silver. Let common-sense be your guide.