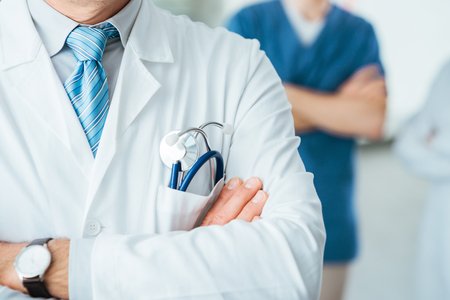 For two decades, two pioneering research scientists – both now deceased – influenced and impacted the colloidal silver community with their work perhaps more than any others ever have, or even will.

Because of similarities in their names, they are frequently mistaken for one another in printed literature. So here’s a brief overview to help people new to the colloidal silver community distinguish the one from the other. 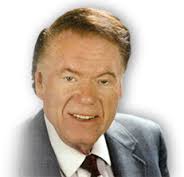 In the mid-90’s he published one of the first diagrams on the internet for making a crude but effective battery-operated colloidal silver generator. His design was copied (and in some cases, improved upon) by numerous later electro-medical researchers and engineers.

It was his groundwork that inspired the fledgling colloidal silver community to begin making their own colloidal silver in the early late 1980’s and 1990’s. Under the rallying cry, “Take back your health!” Dr. Beck taught more people about colloidal silver, its usage, and how to make it yourself, than any other researcher of his time.

A tireless critic of Big Pharma and the FDA, Dr. Beck believed safe, natural electrical-based healing modalities should be placed squarely in the hands of the people so they could control their own healing and medical destinies, and escape the grasp of the medical monopoly with its cut, burn and poison mentality.

Beck invented a number of other devices including the Magnetic Pulsar, which allows the user to cleanse the body’s lymph glands of pathogens, and the Blood Electrification Unit, which proponents claim helps cure AIDS, cancer, hepatitis and other serious life-threatening diseases by killing blood-borne pathogens.

Dr. Bob Beck, PhD, passed away in 2002 at the age of 77, leaving behind him an amazing foundation of work in electro-medicine that newer researchers are only beginning to understand and tap into.

Dr. Robert O. Becker, MD: Pioneer of the Use of Electrically Generated Silver Ions in Healing 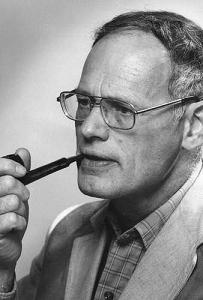 Dr. Robert O. Becker, M.D., was a surgeon at Syracuse Medical University who conducted the pioneering clinical work on electrically generated silver and wound healing, back in the 1970’s and 80’s.

He demonstrated that silver ions, generated directly into the human body by passing a tiny electrical micro-current through surgically implanted silver rods or silver mesh, could stimulate wound healing and tissue regeneration by killing infections and triggering a process called cellular dedifferentiation.

Becker further speculated that cancer could be cured through this method, and also that regeneration of lost limbs, organs and other body parts could also be triggered.

Using this method he frequently healed bone fractures that were considered impossible to heal, and healed bone infections such as antibiotic-resistant osteomyelitis.

Becker was author of two bestselling books, The Body Electric, and Cross Currents (both of which I highly recommend for the more scientifically oriented). These books were written to tell the world of Dr. Becker’s discoveries after pressure to de-fund his work was put on Syracuse Medical University by Big Pharma.

Disenchanted, but not down for the count, Dr. Becker amazed the world with his two books explaining his discoveries and their ramifications for the future of science and medicine. Both books went on to become New York Times and Los Angeles Times bestsellers.

Both men contributed significantly, in their own ways, to the modern-day foundational knowledge of the use of electricity and silver in healing.

While Dr. Robert O. Becker, M.D. focused primarily on the clinical/medical usage of electricity and silver in healing, Dr. Bob Beck, PhD focused primarily on developing devices and protocols that put the use of electricity, electro-magnetics and electrically generated colloidal silver (as well as electrically generated ozone) directly into the hands of the general public.

It is widely acknowledged that it was the work of these two men that laid the foundations for what has now become the burgeoning colloidal silver community, as well as triggered much of the modern-day research into electro-medicine and silver as an infection-fighting agent.

Many have since copied their work, and claimed the results as their own. Indeed, many of today’s medical and science news headlines regarding silver and healing read as if they came right out of the original research of these two eccentric but respected electro-medical pioneers.

Though they are rarely credited for their genius, it was nevertheless these two men – one an orthodox medical doctor, best-selling author and surgeon, the other a very unorthodox physicist, inventor and advocate of natural healing – who initially got the ball rolling and put medical science on the right track in terms of healing with electricity and silver.